Up till now everything is verry prommizing about the quality to be harvested in spetember and oktober harvest2016.
Nice climate, sun and no problems.. 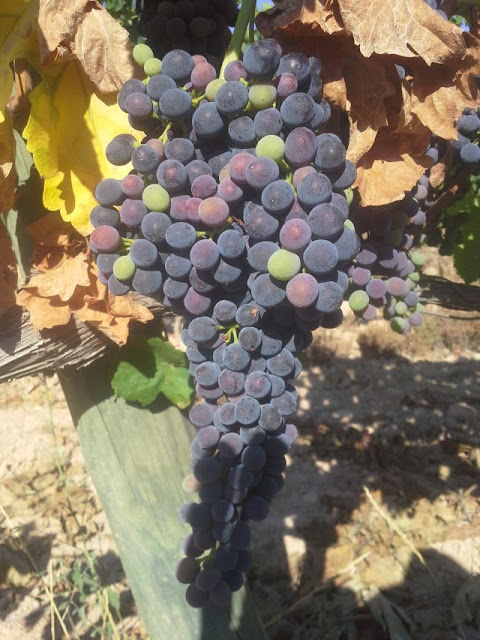 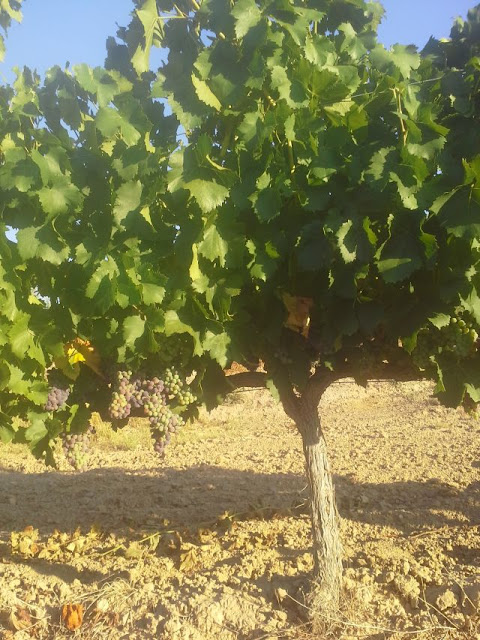 The council of the Priorat = Unesco?

Catalan wine producers in Spain are pushing ahead with a bid to have Priorat recognised as a UNESCO World Heritage site. 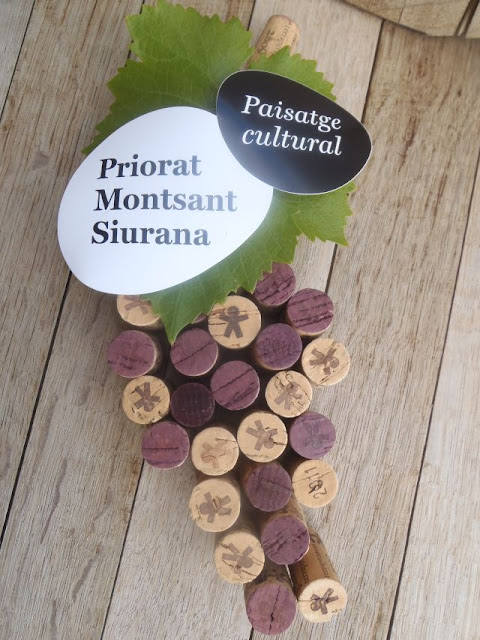 The campaign, which has been endorsed by the government of Catalonia, aims to protect a landscape that has generated an economy based on wine and olive oil production and wine tourism.
Among the most vertiginous wine regions in Europe, Priorat is home to deep-rooted vines grown on the unusual llicorella slate soil near Tarragona. Producers want the region to be listed as a ‘mountainous, Mediterranean agricultural and cultural landscape’ by UNESCO.
Rachel Ritchie, liaison officer of Priorat wine council’s Espai Priorat event, said World Heritage status would help protect Priorat’s non-terraced hillside vineyards, known as ‘costers’.Producers claim UNESCO’s global reach would help raise awareness of the values of Priorat’s landscape and cultural heritage.
The campaign for Priorat follows the inclusion of the Alto Douro wine region in Portugal as a World Heritage Site in 2001. More recently, St Emilion in Bordeaux and Barolo vineyards in Piedmonthave made the list.
The Priorat area is home to both Priorat and DO Montsant  wine regions and an olive oil DOP. Siurana. Campaigners now have to present a final dossier to the Spanish government, which would then take responsibility for pushing Priorat’s case on the international stage.