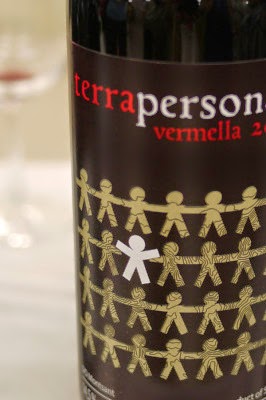 
つづく
source: From a respected customer of Terra Personas from Japan.
Posted by ruud at 7:30 AM No comments:

Click on and get amazed of this beautiful area of the Comarca Priorat & Terra personas. 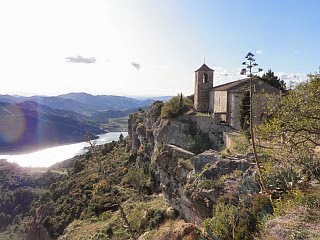 The Iberian Despoblado ( deserted/abandoned ) called San Antonio, is located in the municipality of Calaceit (Teruel), 2 miles from town, on the hill of San Cristobal. It contains the remains of one of the most important Iberian villages. 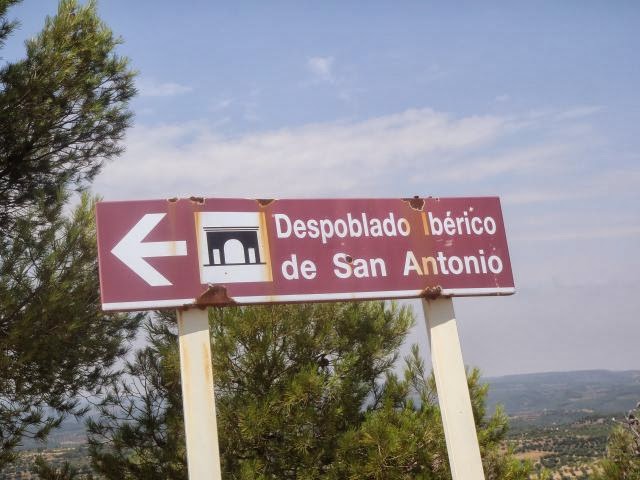 Aragon Teruel. The time of occupation is dated between the V and VI centuries BC and destruction and abandonment to the second century BC He had two development phases: an initial, corresponding to V and IV centuries BC, located in the highest part of the hill, and a later, dated between the III and early BC

The town was defended by a wall of hewn blocks of thinness dating from the third century. C, a series of square towers and a moat or circular. Are also preserved remains of a small pool intended for the collection of rainwater. 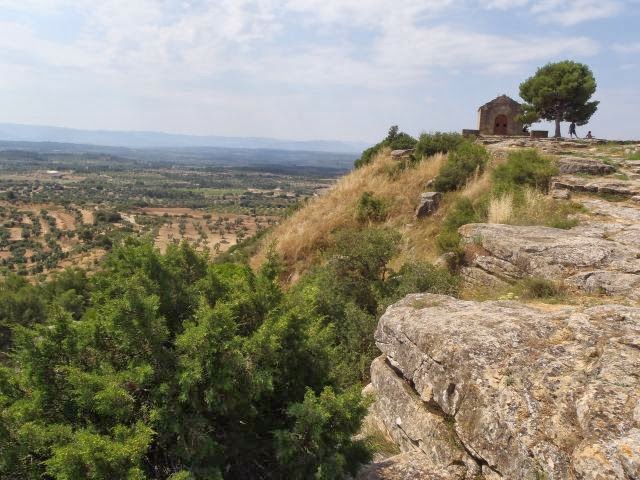 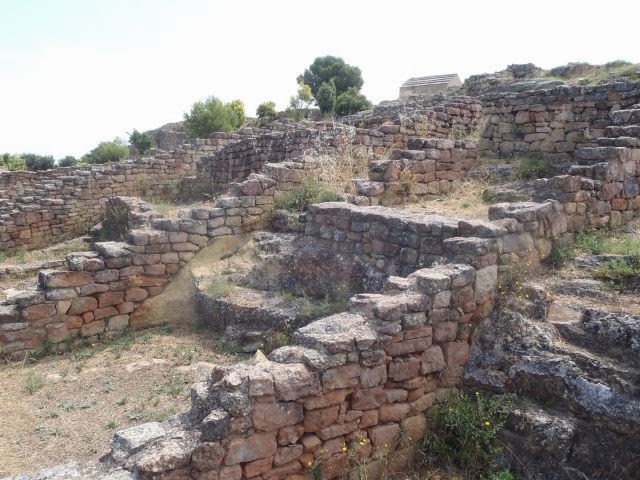 The urban layout and construction techniques are comparable to other Iberian settlements in the area, which consisted of drawing a central street with access to different units, which are usually rectangular, on both sides. Subsequently, the population settled on the slopes, through terraces and townhouses to the wall. The houses were built on mud or stone on the top. In the bottom of the rock is populated at different heights so it is concluded that these two-story houses had one for housing and a bass that was used as a store, warehouse or block.

Archaeologist Juan Cabre started in 1903 the excavation of this site, which were continuados by the Institut d'Estudis Catalans. It was declared a Historic-Artistic Monument in 1931 and set in the category Cultural Archaeological Site in 2003. 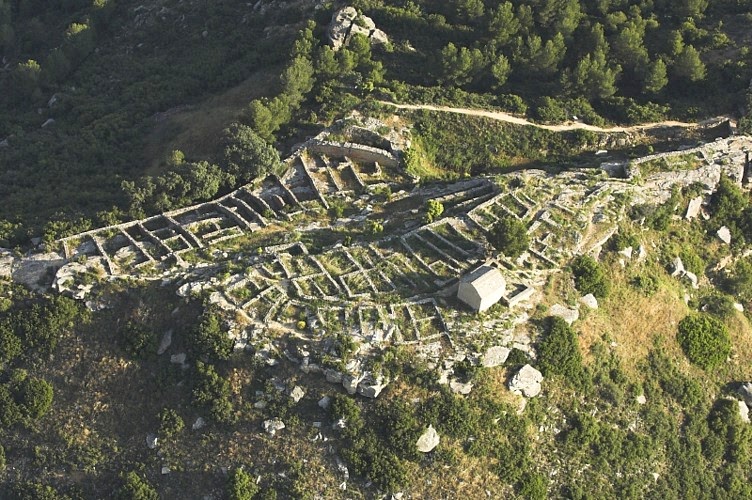 The vines are still blooming, but the process has already started of grape formation. 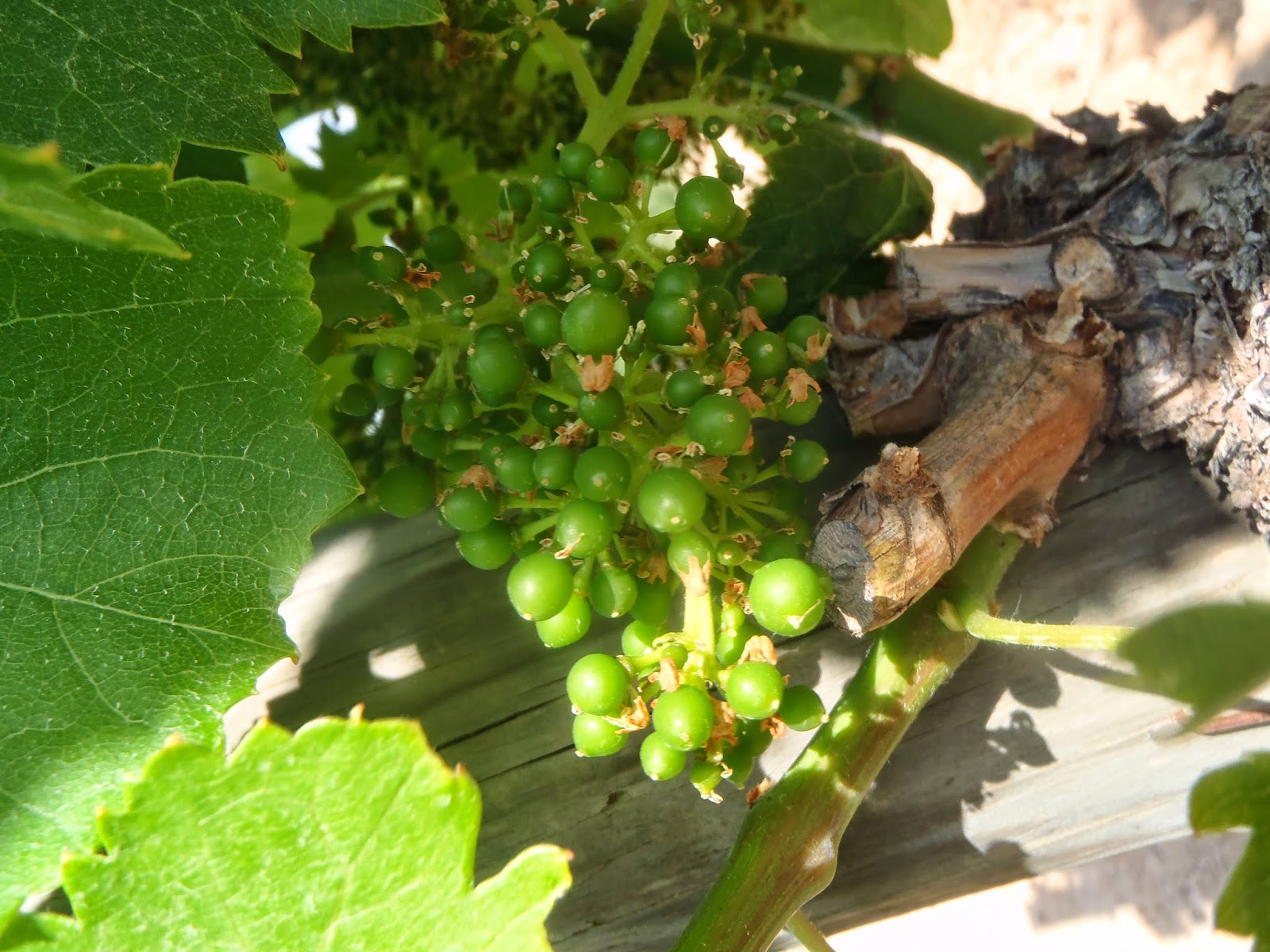 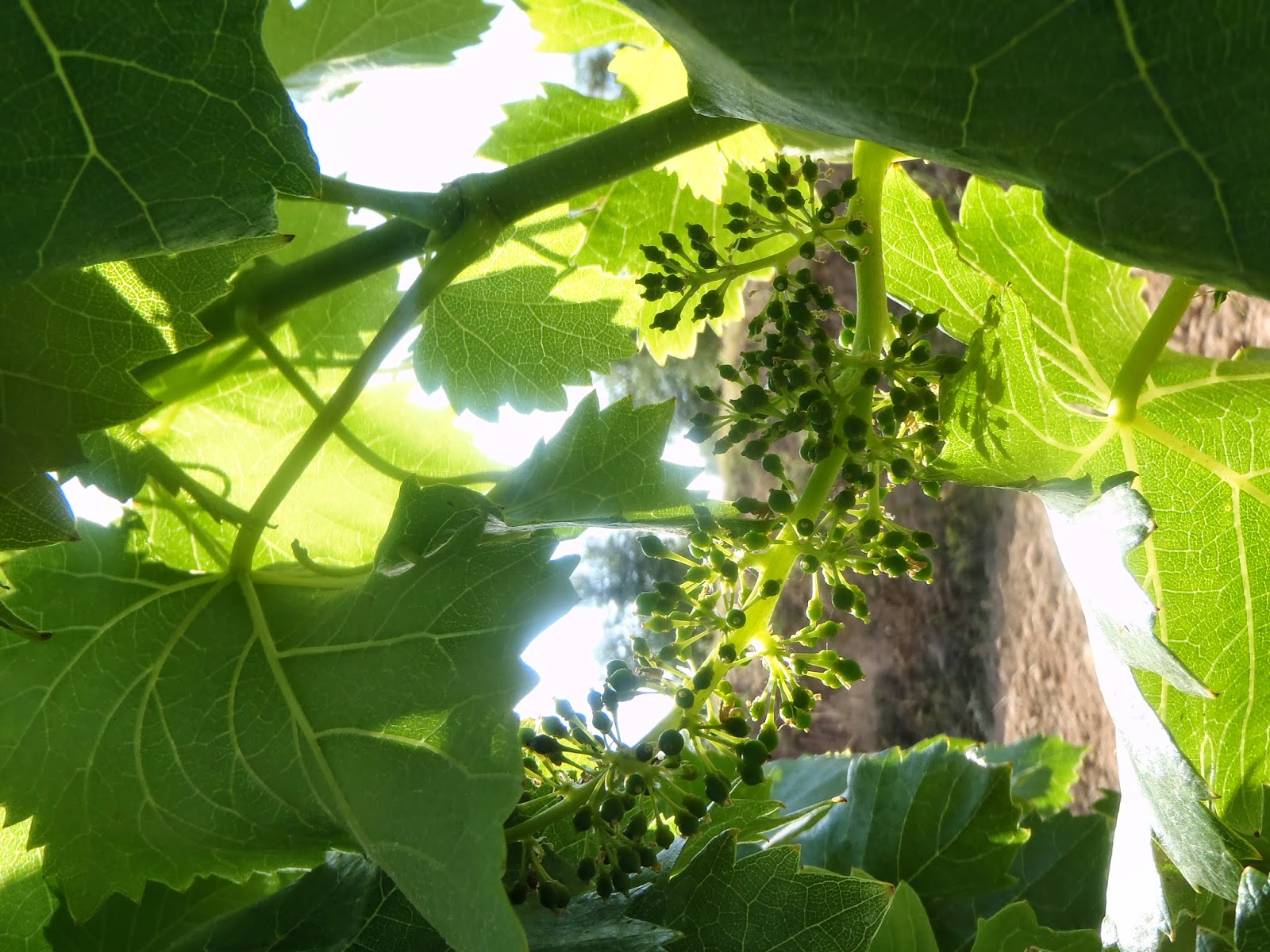