Why does the Spaniards speak bad english? 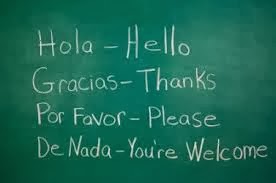 In Spain the do not speak English very good.  Even if they have studied for years the language it is still difficult to understand. The Spanish language is a derivation of the Latin, like the Italian, Portuguese and French.
Therefore, they can not pronounce the words. The languages ​​in Northern Europe are Germanic.
Such as English, Dutch, German, etc.

In Catalunya is everything one step worse, a complete different language. They get on the primary school only 2 hours of English or Spanish lessons a week . The Catalans see Spanish as a foreign language.  That aversion to the Spain country they owned to Franco. This dictator was happily death in 1975.Until that time it was in Catalunya forbidden to speak Catalan, and many people has been killed.
The Catalans vehemently protested against Franco's regime .

Or it may come oke with the English language in Spain I will doubt that. Or It's a bit like the French do, who also often think, if you come here as a stranger in France you have to speak French, because I can not understand you dummy!

The have a referendum in November this year, to separate Catalunya from Spain yes or no.
Catalunya is rich, a lot of money goes to Madrid and are receiving not a lo for return.
The  result can be as a 50 - 50 change. With just a little surplus on the Spanish advantage.
Fingers crossed............

Climbing on the Colldejou Mountain. Priorat 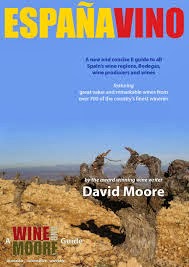 The magazine España Vino is made by the rewarded  wine writer David Moore.
A selected number of the finest Spanish bodegas are in it, Terra Personas also!

He have tasted the wines accordingly:

A small range of bright, forward and immediately approachable wines is produced here. There is a
rosado as well as the nutty, lightly aromatic white and two reds. The bodega is owned by the Dutch
Persoon family and there has been winegrowing input from Scottish consultant Norrel Robertson
MW, who is based in Cataluña. The vineyard consists of 10 ha which are protected by the Montsant
mountains and planted at around 300 metres altitude. The Blanco is part tank fermented in stainless
steel at cool temperatures, its Garnacha Blanca component in small oak. Of the two reds the Terra
Vermella is more approachable and fruit forward. The Terra Negra is more complex, the influence of
around 80% of old Cariñena in the blend is immediately apparent on tasting.

Guia  Penin one of the most respected guides of Spain?

Next year we put a advert extra in this guide and then we  get 90 points!
yehh,... that is quality! 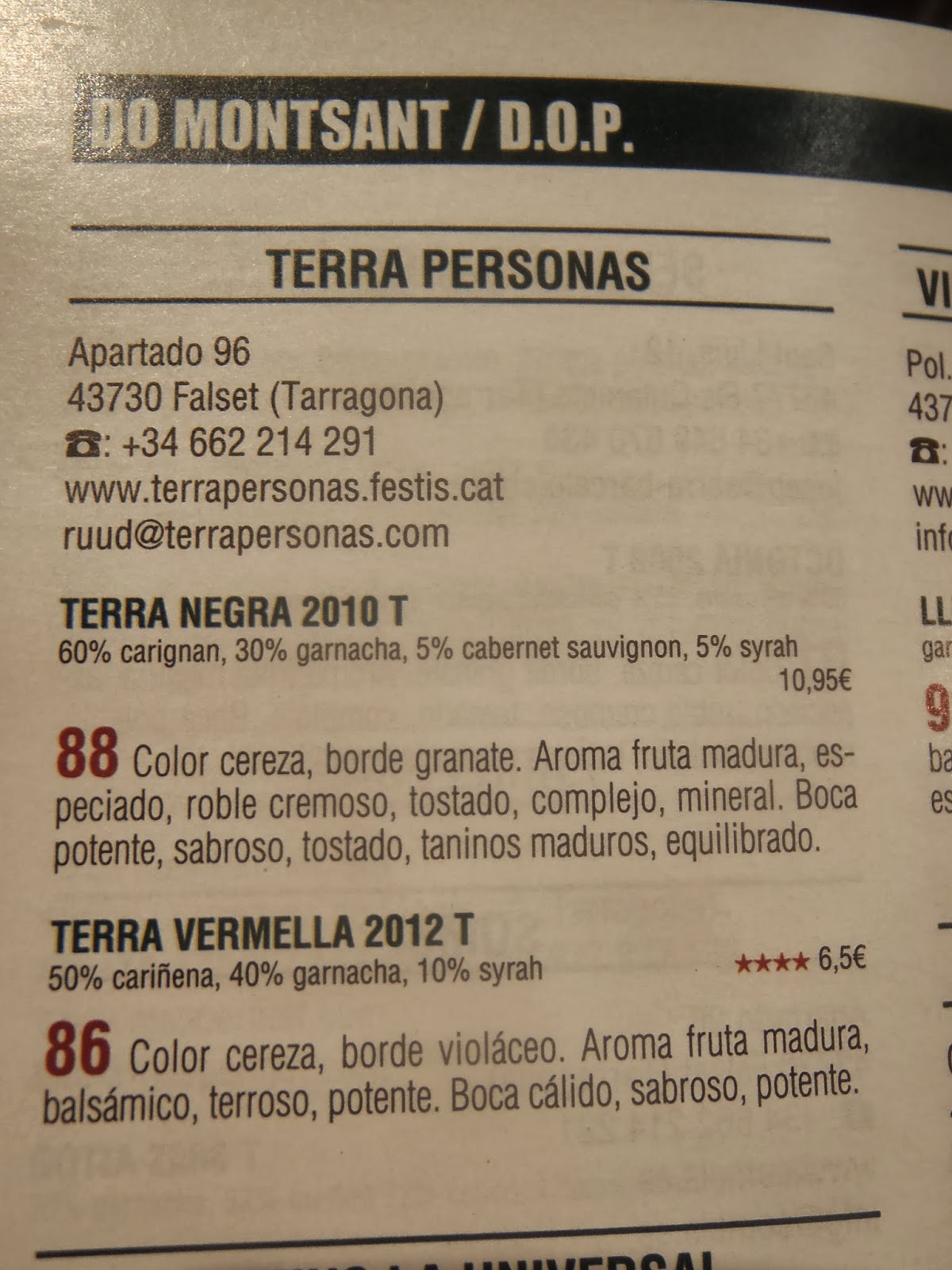 The development of a vineyard section 36 B, 1 hectare of garnacha in the Montsant in photos.

100  years ago there was Carinena planted  here, and made wines in this old house, the fermenting basins still remains on the backside of the house.( visitable from this side) And sold by the Assens Family to the people of the region. The last 50 years there were Almonds planted here. 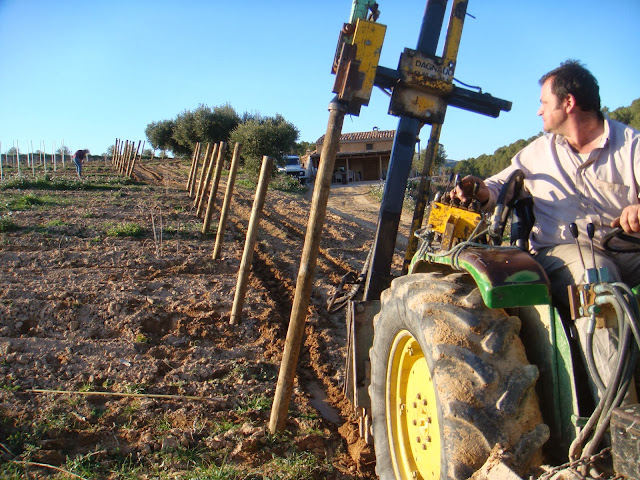 Grapes, preservatives; E-220 at the time of bottling 79 mg/L.
other ingredients used in winemaking: yeast, bentonite.