Sometimes you have to help them grow. Not to much but the need extra, manure natural. We can choice from chicken or sheep in this area.  Chicken is much cheaper and used for the olive-trees
The more expensive manure is sheep. I called Elite shit. A more balanced fertilizer, so good for the vines.
But this is also done by hand.

The vineyards of Terra Personas 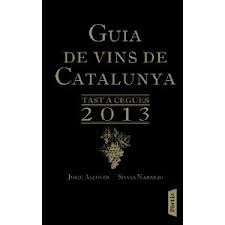 Red wine can be good for us! 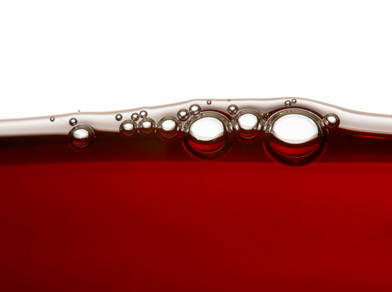 Further research has added to the evidence that drinking red wine with meals can improve our health with results from two further studies.
One study by a team at a German University hospital in Bochum, and published in the Journal of Cardiovascular Pharmacology, reported that individuals who drank red wine while eating a meal high in fat of chips and pork sausages experienced lower levels of inflammation in their blood vessels than those who drank other   beverages.
By way of comparison, blood vessel inflammation was greatly increased if the subjects drank a Cola type drink with the meal. The red wine could help prevent the onset of atherosclerosis, though the scientists concluded it may be better for people to avoid such high-fat meals altogether.
Another team of researchers at French universities in Lille, Toulouse and Strasbourg has found that acceptable daily consumption of alcohol may help keep men thinner. For the study, published in the Annals of Nutrition and Metabolism, the team monitored nearly 8,000 men, ages 50 to 59, beginning in 1991. Of men who drank daily nearly 75% of the men in the study were most likely to be trim, as long as they avoided heavy consumption.  Occasional drinkers, one to two days a week, were more likely to show signs of obesity, followed by frequent drinkers three to five days a week.
The average participant who drank daily consumed 264 milliliters of pure alcohol per week -  about 9 ounces. Considering the average 5-ounce glass of wine contains 0.6 ounces of pure alcohol that's about 15 glasses of wine per week.
Hypertension is considered a silent killer. And the heavy consumption of alcohol is known to increase the level of hypertension in adults, potentially leading to heart disease and stroke. However, a recent meta-analysis of previous research by a team of cardiologists at St. Luke's Roosevelt Hospital Center and Columbia University finds that light drinking can either reduce the risk of hypertension or at least not elevate it.
For the analysis, published in the Journal of Clinical Hypertension the team looked at a database of subjects in 16 separate studies. The data showed that, among women, drinking a glass of wine or less per day actually decreased the risk of hypertension by up to 13%. Men who drank one or two glasses did not show as large a benefit, but also suffered no greater risk. Heavy drinkers in both categories showed a higher risk.
The studies conclude that alcohol intake should be limited to daily recommended allowances.
Posted by ruud at 10:37 AM No comments:

Our enologist / blender Norrel   has visit the winery several times during the year to steer the process from the vineyard to the blend in the bottle. Every year is different, a lot of sun, no water etc.
These weeks he has come several times to taste the wines witch the are at the moment. To make the blend for the range of wines we sell worldwide.

Every grape have fermenting  separate, now it is the time to taste them and make the right mix. The target is to aim on the character as it has before and deal with the natural differences of 2012.
We look for complexity, terroir and freshness.
But this is for Norrel routine. The first blend is the right one.
The wines need to stabilized and filtered before the goes under the corks.
Posted by ruud at 7:08 AM No comments: